Get to know the artists behind ULNAE

Get to know the artists behind ULNAE.

ULNAE has a tumblr! Follow us on our Tumblr ulnaemusic.tumblr.com 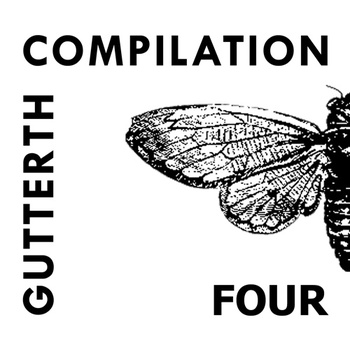 REVIEW of the comp

ULNAE selected for 35Denton this March 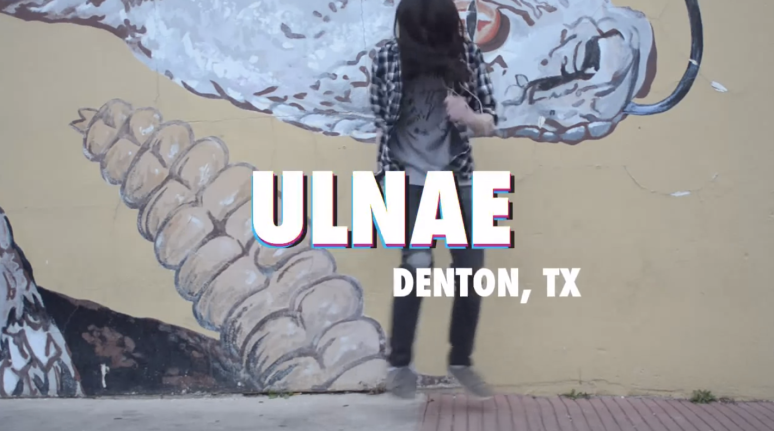 Ulnae on show picked as one of “The Five Best Concerts In DFW This Weekend, Dec. 6-9” by Dallas Observer Blog

More press about the show…

In celebration of the school year ending, each semester Gutterth Records puts together a music showcase called the “Dead Week Print Show” at Rubber Gloves and the adjacent Meme Gallery’s arts space attached to the venue. During the “dead week” before college finals, the print show features fine art prints from P.A.N.T.S., the Printmakers Association Of North Texas Students, and an equally as talented lineup of musical performances. This year’s lineup features rock, synth-pop and hip-hop performances by Zorch, New Fumes, Summer Of Glaciers, Def Rain and Ulnae. — By Rachel Watts

In Preview of Tonight’s Dead Week Print Show, a Chat with Lily Taylor and Darcy Neal of Ulnae

Ulnae is the fairly new project of singer Lily Taylor and cellist Darcy Neal (also of Bludded Head), who combine free-form sound, visuals and a bit of theatre into their experimental live show. In preview of tonight’s Dead Week Print Show at Rubber Gloves and the Meme Gallery, with Zorch, New Fumes, Def Rain and Summer of Glaciers, we asked Taylor and Neal a bit about their collaboration. More…

Ulnae is a sound and performance collaboration between Darcy Neal and Lily Taylor in Denton, TX